Showcase the character of your event spaces and the uniqueness of your club's lifestyle. There is no stronger media for highlighting the strengths of your club's particular culture, the friendliness of the staff, and the sights and sounds that accompany what it means to be a member. Incredibly innovative and exceptionally professional video production from MembersFirst. For the first time, truly professional video production is within reach.

MembersFirst is telling our story through video better than a thousand photos could. It's the next closest thing to experiencing the club first hand, and that's exactly what it will entice people to do.

The Traditional Approach = Lots of People + Lots of Equipment + Lots of Expenses.

With traditional approaches, the average 30-second spot costs $342,000 to produce, and that's not even including distribution on television, which can add $1,000 for each local airing or $100k-$500k for national airings. Even taking the budget route and going with a smaller local media company can still burn a $100,000 hole in your pocket. For further perspective, that's not even enough to license a popular song to play in the background.

Historically, truly professional video production is something only the most high-end and well-endowed clubs could afford, which we say is pretty tragic.

After all, if any business could benefit from aerial cinematography, golf courses and communities are it.

Our Approach = Full Production Services at a Fraction of the Cost

Until now, clubs had two options for capturing panoramic motion on camera:

The smarter approach takes the best elements of each and reinvents the rest.

We've literally built our media production services with our own hands, starting with a souped-up 8-arm drone with camera stabilizer; none of that herky-jerkiness typical of lesser drone cams. The $20k in parts it took us to create it displace far more than that in renting cranes, dollies, lifts, and helicopters. Plus our octocopter can film in 20mph winds- twice that of most commercial video drones, meaning you have more opportunities to get footage and less time paying crews to sit around waiting for better conditions.

It's not the tools, but the professionals behind them.

Our in-house studio is well-appointed and rigged by electronics we created specifically for our needs. The 4K UltraHD RED camera (same as used for filming major motion pictures) allows us to do slow motion, extreme zooms, and still photos all with one compact unit - and all at the same time. Smaller and smarter multipurpose equipment cuts costs across the board from shipping and handling to the number of people required to run it all.

We'll hold your hand throughout the entire process

Technology once again comes to the rescue to reduce costs, but technology can't supplant the most important factor in your next video project- an experienced video producer. Your video project's manager will take the time to ensure your brand and message gets across, both professionally and affordably. They'll walk you through the entire process and assist in all aspects from coordinating teams to distribution through multiple channels. They'll work with clever media startups to slash the costs of music and sound licensing, vocal work, and animation.

At a tiny fraction of the cost of "wide net distribution", we can target your video across the web to those most likely to book an event or inquire about membership.

Music licensing and media distribution are complicated areas, but MembersFirst is always there to answer our questions and walk us through the process. 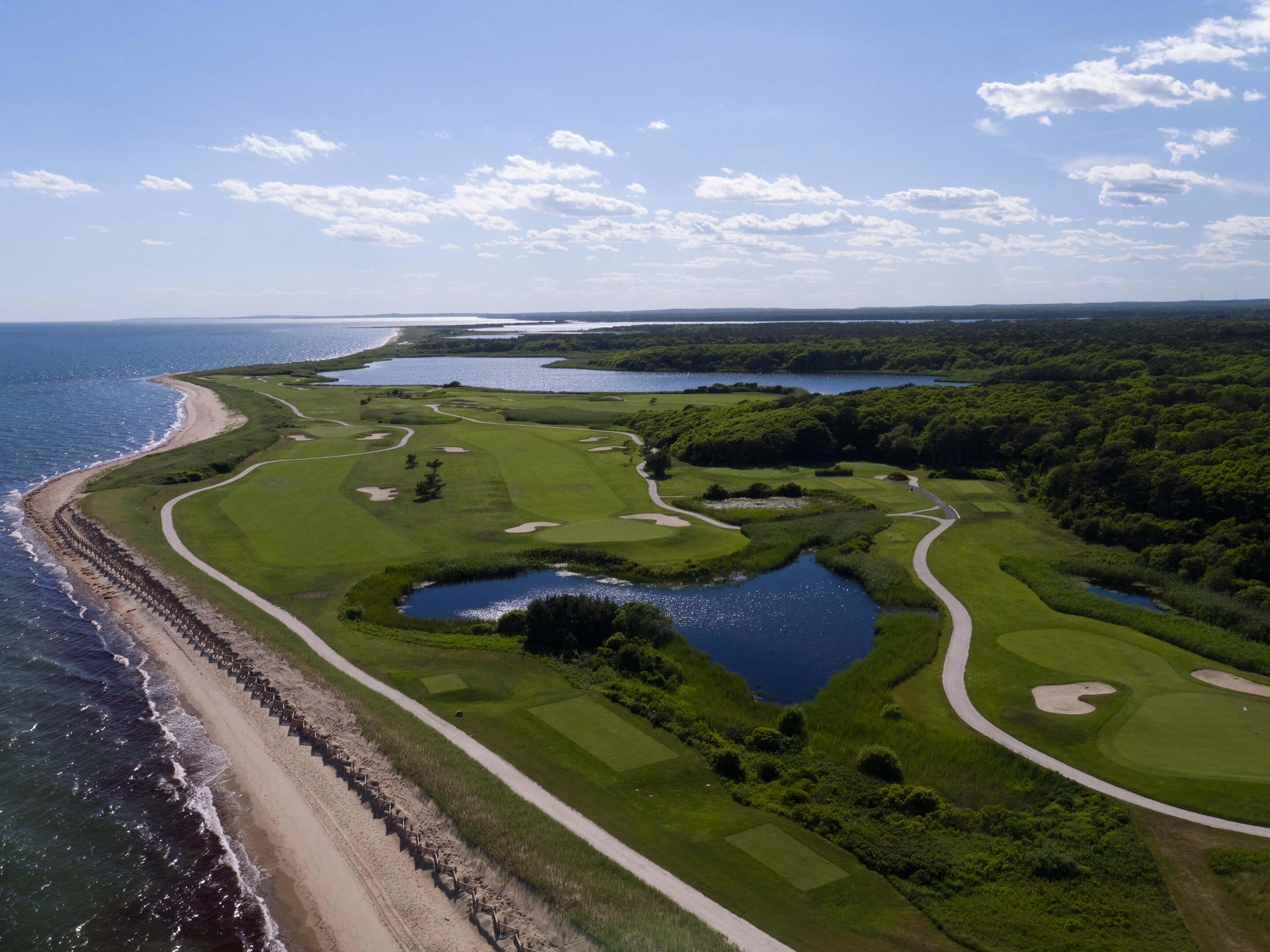 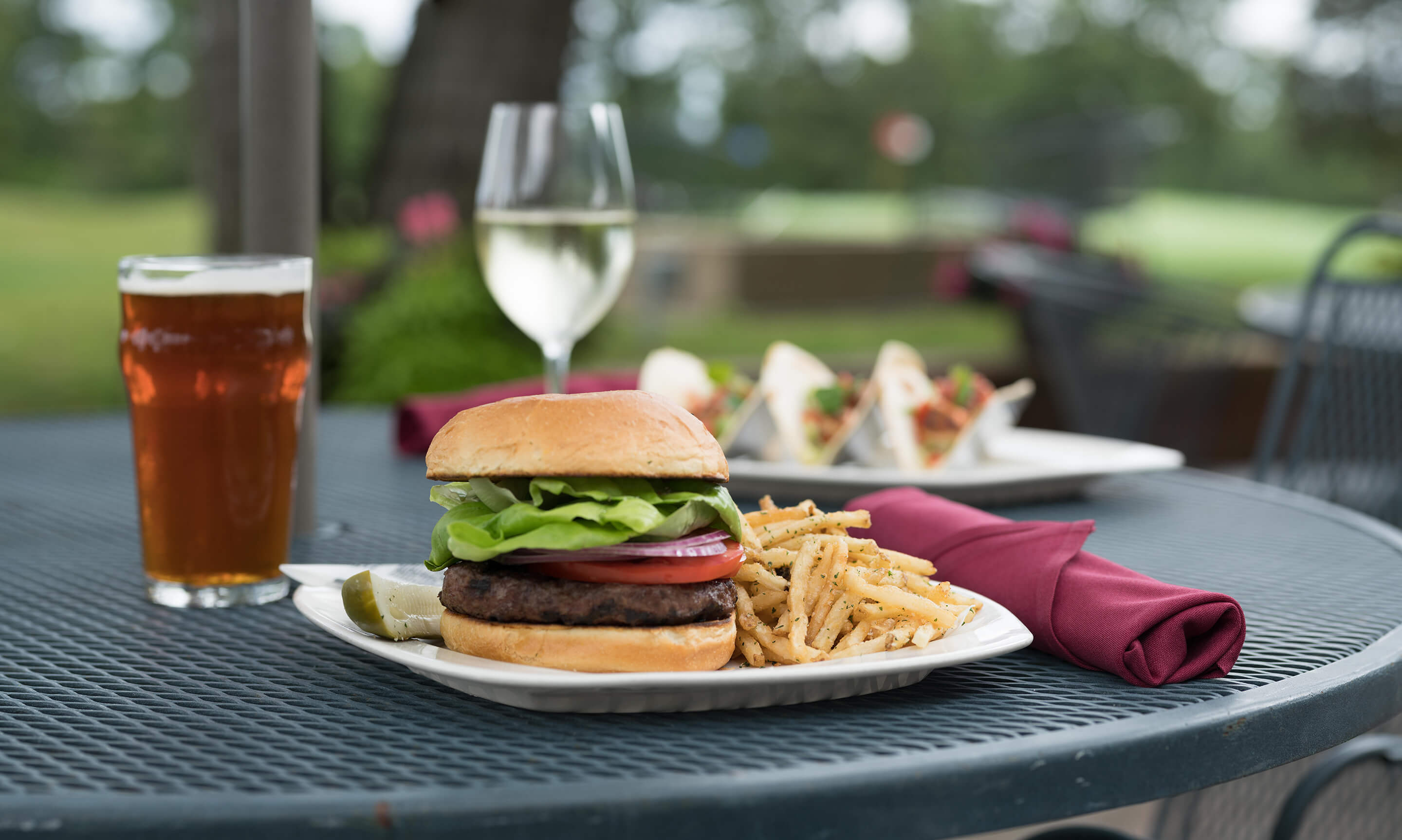 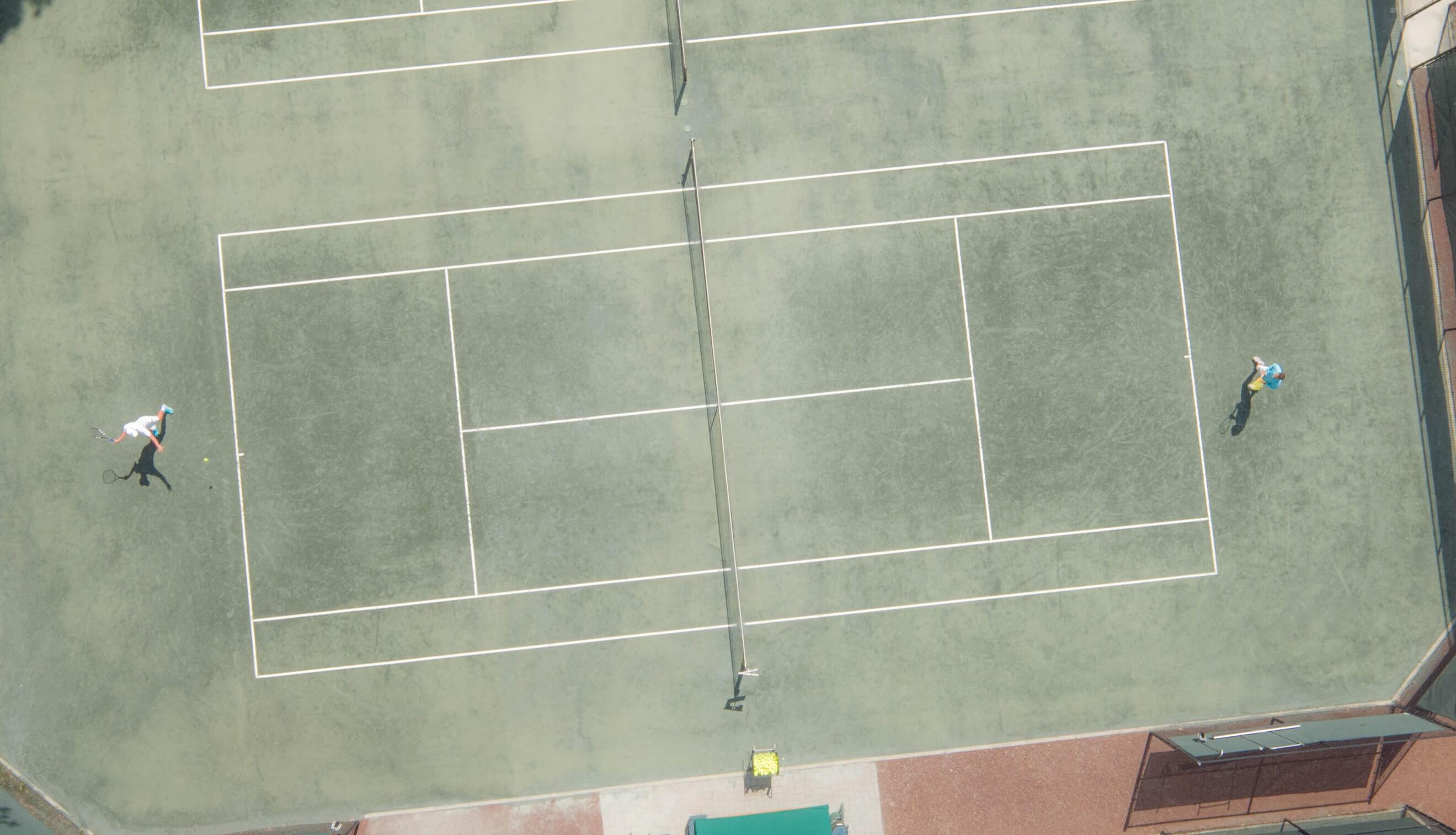